The Importance Of Critical Illness Insurance 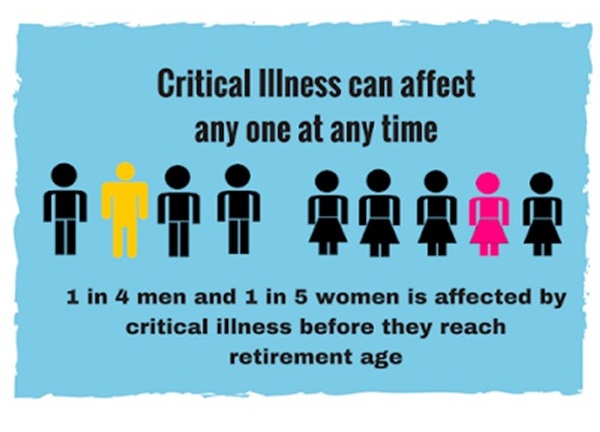 The key here though is to have the policy in place prior to the first diagnosis of the terminal illness, that is, when you are healthy. You will also need to ensure that you keep your premium payments up to date since a lapsed policy is of no benefit in the time of need.

Some may argue that if they are healthy, why bother with critical illness insurance? Or, they may say it's not a priority since they eat well and exercise or they may have some other reason to avoid this critical aspect of their financial and family planning. While eating well and exercising is good and recommended, it may only reduce the risk of terminal illness and not totally avoid it since sometimes we are genetically predisposed to these illnesses. A critical illness insurance policy can ease the stress that is associated with seeking treatment upon such a diagnosis.

Let's look at a real-life scenario (not the real names of the individuals). Mr. Winge was an Insurance Advisor who happens to reconnect with one of his long-time friends Mr. Tulloch. Mr. Tulloch was a 55 years old married man who had no interest in insurance. Furthermore, he does his annual medical checks and he was fine. Mr. Winge informed him of the benefits of having a critical illness plan in place even while he does his annual checks. After much consideration, he reluctantly agreed that if such misfortune should occur he would not be able to fund his treatment. So in 2014, he took out a critical illness cover with a Sum Insured of $3,000,000 JMD with a monthly premium of $3,500 JMD. In October 2016, Mr. Tulloch was diagnosed with early-stage Prostate Cancer having done his usual annual checks. This was exactly two and a half years after he took out the critical illness policy. Immediately, he made a claim and received the sum insured of $3,000,000 JMD in full and was able to fund his surgery. The treatment was successful and Mr. Tulloch was happy he had the policy in place.

While some may never be diagnosed with a critical illness, some will and that's the uncertain event. So it is best to plan for it and not need it than to need it but didn't plan for it. There are a lot of persons not with us today, not only because they were diagnosed with a terminal illness but most importantly, they couldn't afford the necessary treatment to overcome the illness.

Other Retirement and Insurance Posts

How Do You Plan To Retire 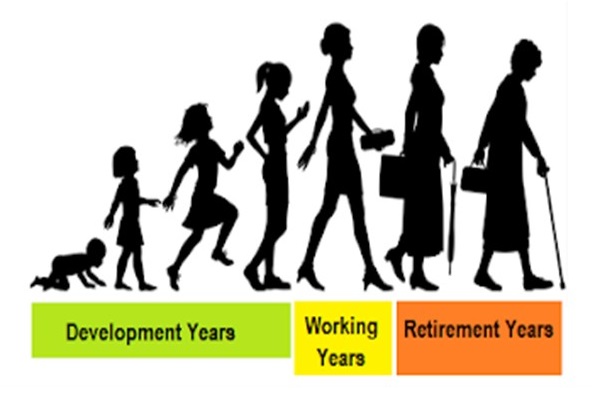 Retirement Crisis... Are You At Risk? 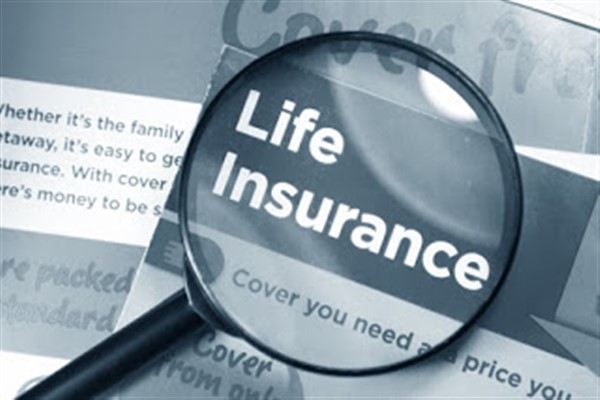 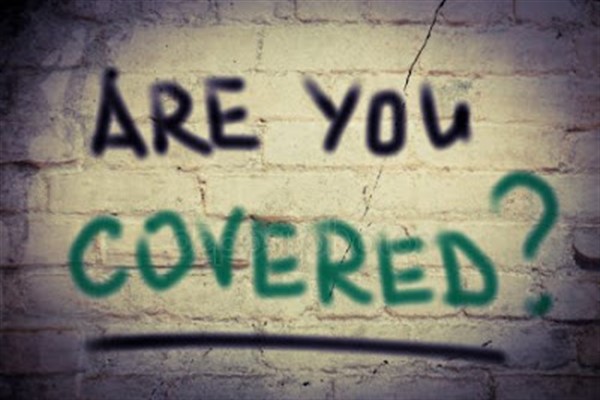 Susan Scarlett is the executive assistant helping busy professionals with their to-dos. She enjoys blogging about topics of interest, sewing, diy projects, and volunteering.